In the category Blog you will find all my posts in chronological order. This is the perfect category for everyone who already knows most of my posts and who visits my site every week, since you can see which posts have recently gone online. There are now many categories with tests and reviews, so it might be hard for you to keep track of everything. Therefore, you should simply work your way backwards through the blog. 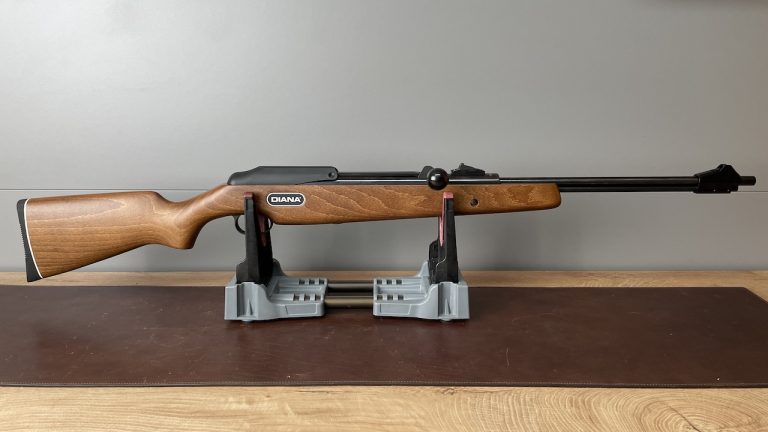 Fair fans had to wait decades for the successor to the legendary Diana 30. A rifle that has always delighted fans of shooting galleries and continues to do so to this day. But now there is a successor to the aging rifle. By “aging” I don’t mean that the technology of the rifles was or is bad. Rather the fact that the rifles have been subjected to the hard continuous use of fairgoers for decades.

In 2018, the Oktoberfest rifle from Diana was launched. Of course, I made a video about it. However, as the price suggests, this is a rifle for private and not commercial use.

Now Diana has released 30 Neo and I have tested it for you! 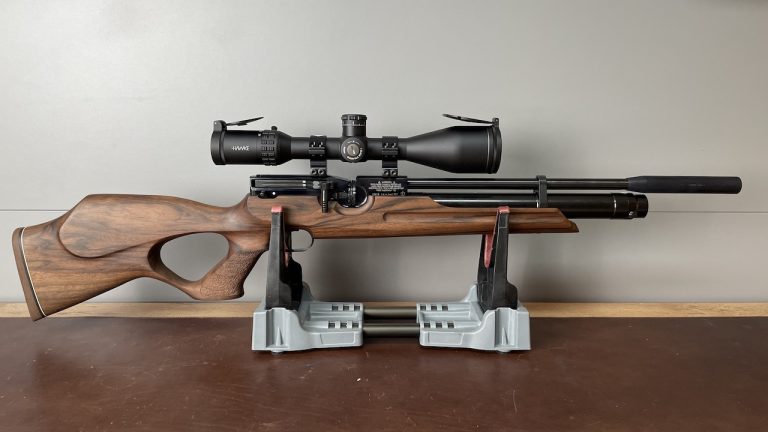 A compressed air rifle designed and manufactured in Mellrichstadt, Germany. I did a detailed review of the Weihrauch HW 100 earlier.

Today’s rifle is the same in terms of the system, but with a standard barrel with a silencer thread and a thumbhole stock. And that’s what I present to you now. 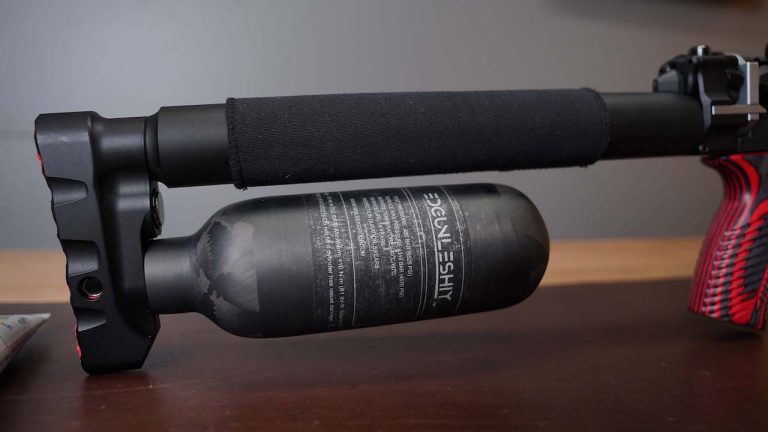 Today I want to show you how to attach an Edgun Leshiy 2 Bottle to your rifle. When you initially buy the semi-automatic air rifle, it has two interconnected air chambers at the buttstock. You don’t have to be a gifted technician to install the new bottle on Leshiy 2. It doesn’t take long, and you don’t need any special tools to do it. 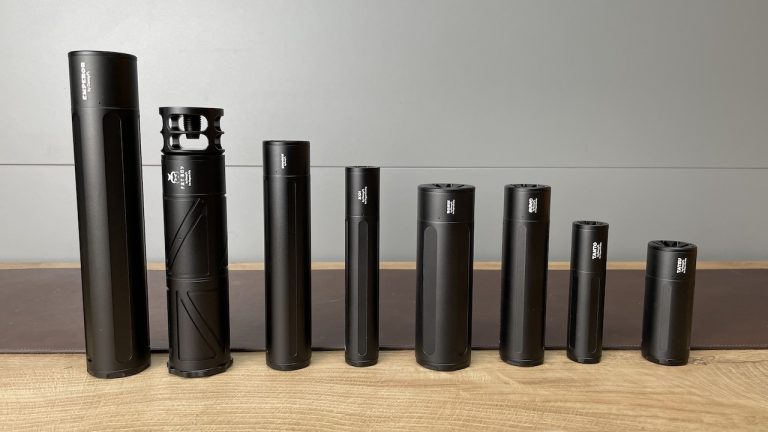 I had used DonnyFL silencers on my guns in many reviews and videos. It was finally time to present the complete range in more detail and compare them with each other.

Do the silencers muffle the shot as expected? Which DonnyFL silencer is the right one for your gun and how exactly do the models differ?

I got to the bottom of all these questions with today’s video. 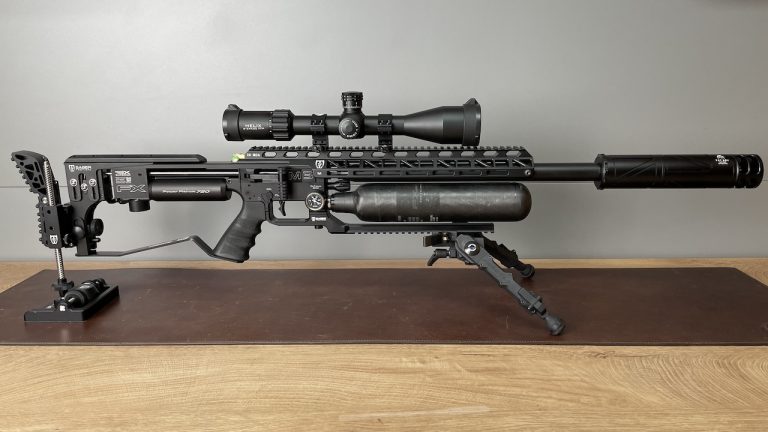 Saber Tactical offers many great upgrades for various air rifles on the market. I have already tested many of these parts.

My plan was to upgrade my FX Impact M3 with all available parts.

The result is an absolute beast. I will now present it to you step by step.