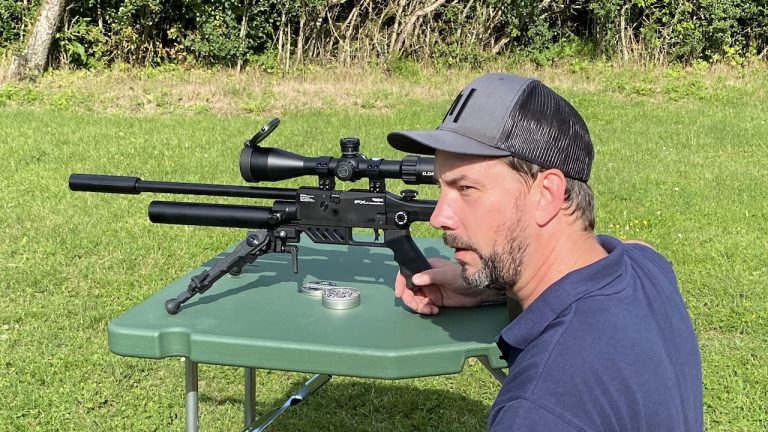 I must confess, I have never been interested in ultra-compact versions of air rifles before. For me, the look of the rifle plays an important role. When I take a gun out of my gun safe, I want to enjoy the sight of it. Many air rifles simply look truncated when built extra short. It’s different with FX Dreamline Compact. It totally meets my taste. 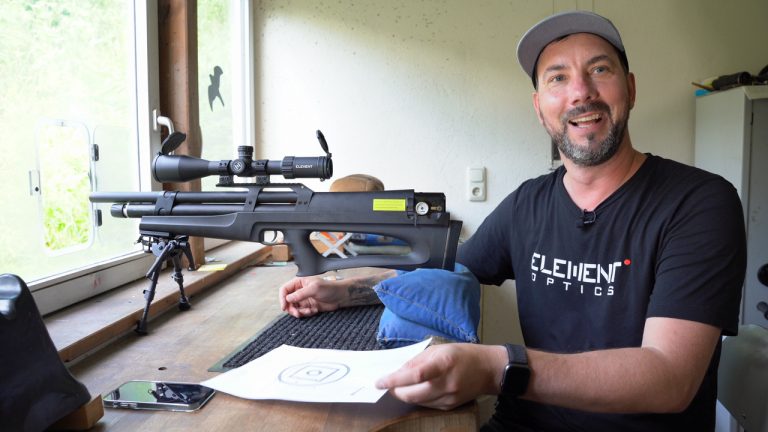 Even though the components for modifying Huben K1 are included with the purchase, you are not allowed to modify it on your own. In Germany, only a gunsmith is allowed to do so. At that moment they create an air gun that requires a license. If you don’t have a license, then you are not allowed to own the gun.
I have luckily found a gunsmith who will do rebuilds on rifles for me and is not camera-shy. Michael Rumpel from Opferbaum in Bavaria is the gunsmith I rely on. Besides his craftsmanship, the great thing is that he also has a 100 meter shooting range that I get to use for my videos. That’s great for me, my website and my YouTube channel. I can then immediately test all the modified rifles. 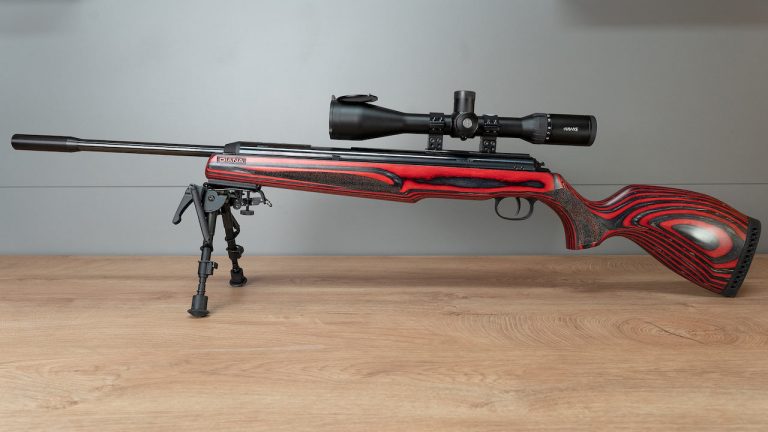 Like its predecessor, AirKing Pro is also equipped with the familiar recoil system. This is the special feature of this air rifle. If you pull the side lever all the way back, the retrograde brake system keeps the lever from snapping back and putting the shooter in danger. When shooting the more powerful version with the stronger spring, it is a great advantage that the detents of the retrograde brake system provide a possibility to pause the cocking process every few inches in order to recharge your batteries or to change hands and grab the lever in a different way.
The new shape of the stock and especially the red and black laminated wood stock are a real eye-catcher. For those who don’t like that, there is also the possibility to buy the air rifle with a classic beech wood stock. It is a bit lighter and also cheaper. However, I really like this fancy color. 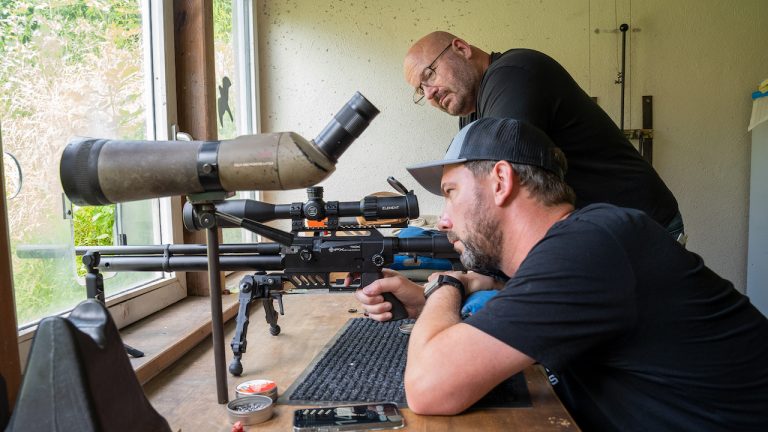 Today I’m going to show you how to increase the power of the rifle to 24 joules using the tuning kit that comes with the purchase. I will, of course, also explain the legal side of this.
I have a firearms dealer’s license now which entitles me to shoot firearms with more than 7.5 joules. But the installation of the Dreamline tuning kit may only be done by a gunsmith. That’s why I’m at my trusted gunsmith today: Michael Rumpel. He will do the conversion and the first entry into the National Gun Registry. He then transfers the ownership to me and makes an entry in my Firearms Record Book. 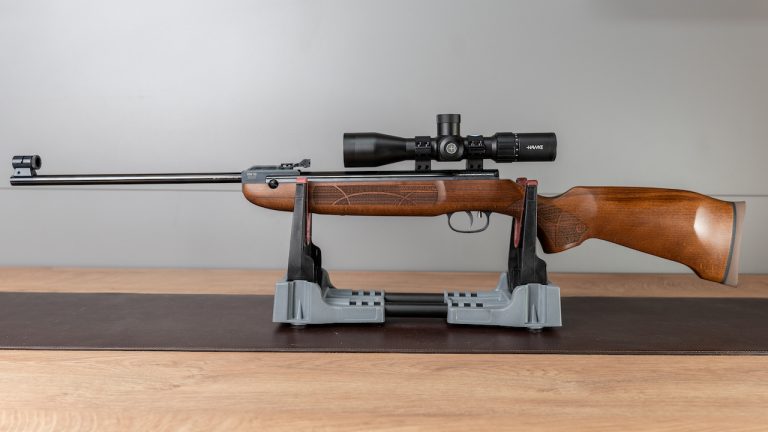 The small HW 30 S is a manageable air rifle with excellent handling. It is light, compact, slim, and thus can be easily operated well by younger or weaker shooters. Often you hear that it is a youth rifle. But I disagree with that. I’m 42 years old now and far from youthful. Nevertheless, I have a lot of fun with the small HW 30.
I think the new stock of the 2020 version is very well done. The new shape of the buttstock makes the rifle look sportier. I really like the stippling on the forend and grip. 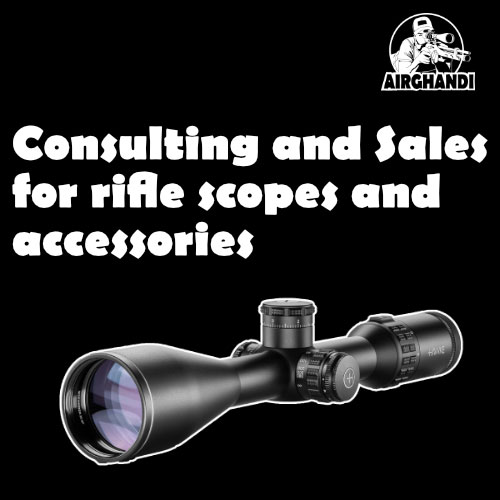 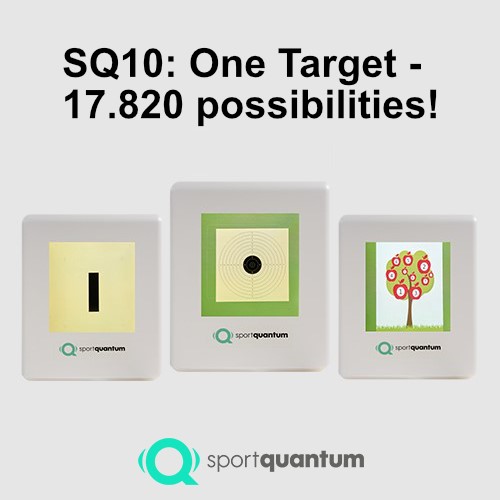