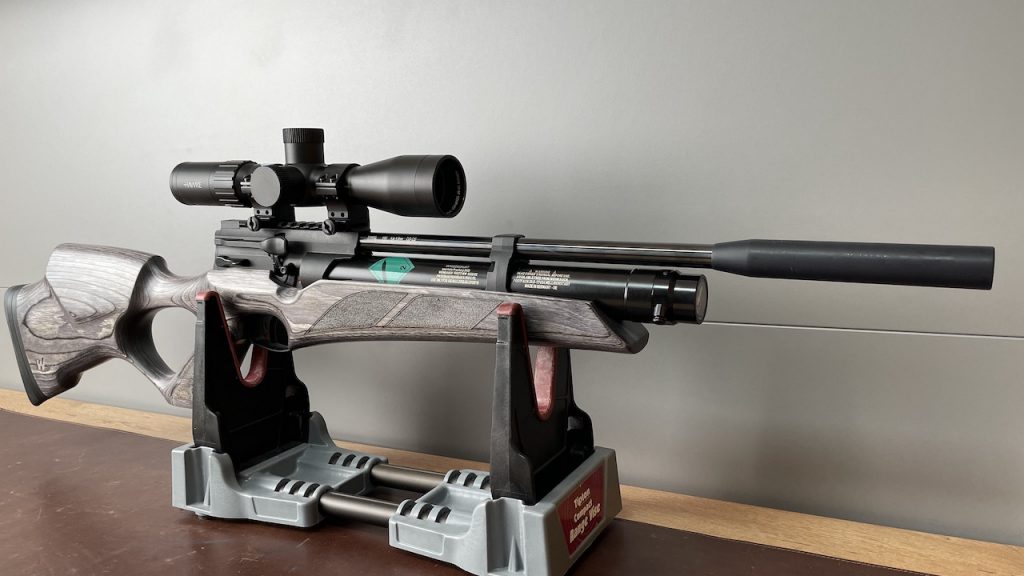 Many Weihrauch fans and other shooters have come to me in recent years asking which of the two Weihrauch pre-charged air rifles they should buy and what the differences are. The price of the two rifles differs by about 300 euros, so there must be a reason.

I took a closer look at the two air rifles, worked out the similarities and differences and present the result to you today. 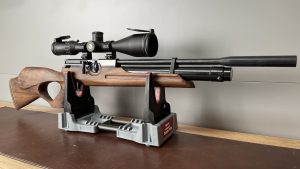 Both rifles are available for the German market with an F-in-pentagon mark, which means that you can buy them from the age of 18 without a special permit.

Both are regulated pre-charged air rifles with a cartridge pressure of 200 bar. This means that the rifle regulates the possible different pressure that exists in the cartridge and always delivers the same power to the pellet. Thus, extremely consistent results can be achieved.

Both rifles are available in the standard version with a barrel length of 16” (410mm) and a 1/2″ UNF thread on the barrel end. However, if you opt for a Weihrauch HW 100 F.S.B. (fully shrouded barrel – i.e., a silenced barrel), then the rifle doesn’t have a thread for attaching a silencer or compensator.

There are some differences between the two air rifles after all.

The system of HW 100 consists of two metal blocks connected to each other. HW 110 has one block made of ballistic polymer (plastic). 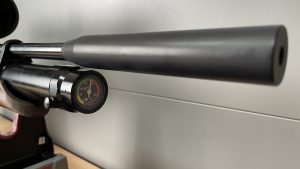 The cartridge of HW 100 is made of metal. It is exchangeable. The 1/8″ Quickfill adapter included in the scope of delivery can be inserted into the Quickfill connector. The second way to fill the cartridge is to unscrew the cartridge and connect it to the 5/8″ thread of a pump or charging cylinder with the enclosed fill probe.

With HW 110, the cartridge is firmly glued into the system. This is also the reason why this air rifle can only be filled via the Quickfill connector. Of course, the required fill probe is included in the scope of delivery.

The cocking lever on Weihrauch HW 110 is made of plastic and offers a widened surface for the fingers to grip. HW100 has a straight metal cocking lever. There’s a hole at the end to attach the included biathlon lever. This lever increases the handling when cocking the rifle considerably.

Both rifles offer the shooter the option of mounting a scope  on the Picatinny rail. With HW 110, this rail is firmly embedded in the system block. HW 100, on the other hand, has a milled 11mm dovetail rail. However, the included Picatinny rail can be attached with two screws.

No matter which of the two air rifles you choose, you will have an excellent air rifle in its respective price range. 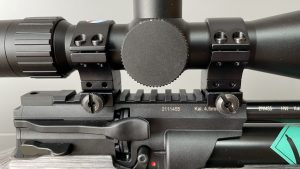 In the review of Weihrauch HW 110 and HW 100 you can also make your own comparisons in terms of consistency, precision and trigger behavior.

Now it’s up to you to decide based on advantages, disadvantages, and of course, price.

Which air rifle would you prefer?

Have I forgotten anything else in my comparison of Weihrauch HW 100 vs. HW 110?

If you notice anything, please let me know.